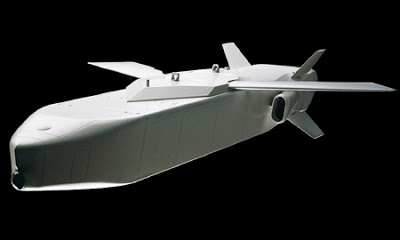 South Korea will push to develop its own indigenous long-range air-to-ground missile to cope with the growing military threat from North Korea, the state arms procurement agency said Wednesday.

The Defense Acquisition Program Administration (DAPA) plans to start its research on relevant missile technologies from 2018 with a plan to produce some 200 air-to-surface Taurus-class missiles until 2031.

The missile will be mounted on the KF-X fighter jets to be developed by mid-2020s. The military will spend an estimated 810 billion won ($695.2 million) on the project.

The missile will be modeled after the Taurus which has a 500-kilometer range and can be fired from the country’s F-15K. It is known to be capable of hitting the capital city of Pyongyang when fired from a plane flying over Daejeon, 164 kilometers south of Seoul.

The military is currently deploying the German long-range air-to-ground missile within this year.

The North has continued to enhance its military capabilities, carrying out two nuclear tests and dozens of missile launches this year alone.