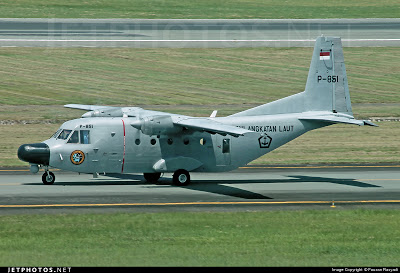 The aircraft, which are being negotiated for in maritime patrol aircraft (MPA) configurations, are meant to be deployed with the TNI-AL’s Aviation Squadron 800 at the Juanda airbase in Surabaya.

The NC-212-200 platform, which is capable of being deployed from more austere and remote airstrips given its short take-off and landing (STOL) abilities, is meant to complement the TNI-AL’s fleet of existing and incoming fleet of larger CN-235-200 MPAs.

Financing for the platforms will be provided for by funds allocated under the USD162 million allotment by the Indonesian Ministry of Defence for MPA acquisitions in the 2015-19 fiscal period.