Australia Seeks to Influence US Jammer 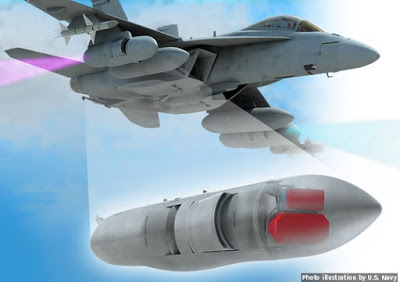 Australia is looking at options to influence development of Raytheon’s Next Generation Jammer (NGJ) by possibly entering into a cooperative agreement with the US Navy (USN), a senior Australian official revealed.

‘Phase 6 is looking at upgrading the current Growler capability to the US Navy-common Advanced Growler capability, and one of the key components of that is the NGJ suite of jamming pods to replace the existing ALQ-99 pods,’ Kitcher said.

‘We’re working hard with the US Navy, looking at options as to how we might enter into a co-development programme with elements of the Advanced Growler capability as well,’ he continued. 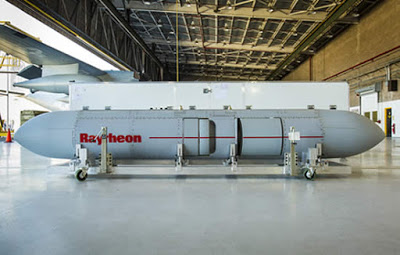 Australia is acquiring 12 Growlers under Air 5439 Phase 3, and Australian crews have been working up with USN Growler squadrons ahead of the first aircraft arriving in Australia in February.

Although largely similar to USN aircraft, RAAF Growlers have the added ability to use Raytheon’s ATFLIR targeting pod and AIM-9X air-to-air missiles. Initial operational capability is due in mid-2018.

‘The US test community has bought CEA Technology radars, largely for F-35 testing, and I think there is potential for other elements of the US forces to look at adopting our Advanced MTTES system,’ Kitcher said.