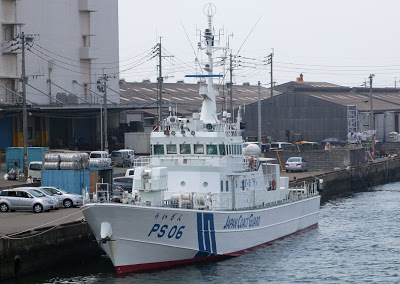 According to Kyodo, Abe said that the boats would be provided under the framework of a new $1-billion loan and aimed at strengthening bilateral cooperation.

The South China Sea dispute revolves around the Spratly Islands, which are believed to be rich in oil and gas reserves. Beijing’s territorial claims to the Spratly Islands run counter to those of Vietnam, as well as Brunei, Malaysia, the Philippines and Taiwan.