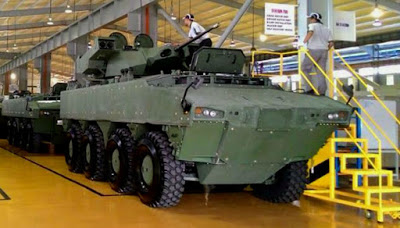 Denel received the R3.7 billion contract in 2011 to develop, manufacture, supply, deliver and commission the turrets. The contract requires industrial participation in Malaysia and as a result the production and assembly are taking place in that country.

In its latest annual report, Denel noted that, “The contract execution has been extended by two years to nine years due to the economic situation in the end-user country. The required industrial participation activities have been implemented and the first systems have been successfully manufactured, assembled and tested in the end-user country. The base value of the programme is R3.7bn and revenue of R1.193bn (2014/15: R590m) was recognised during the 2015/16 financial year.” 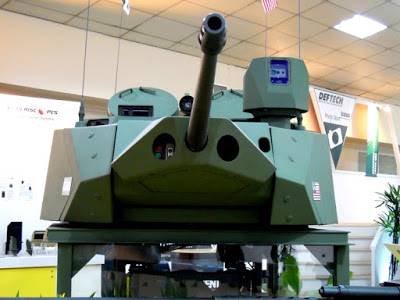 The annual report said key highlights and achievements over the last financial year included the completion of the light combat turret (LCT) 30 product baseline and the assembly of 20 LCT30 systems for Malaysia.

Through the contract Denel is participating in the Malaysian Economic Enhancement programme which entails the production and assembly of the turrets in Malaysia. The agreement provides a platform to transfer weapon system integration technology to DefTech in order to create a sustainable capability in Malaysia.

Manufacturing of the turrets grew out of Denel Land System’s development of the Badger infantry combat vehicle on behalf of the South African Army.