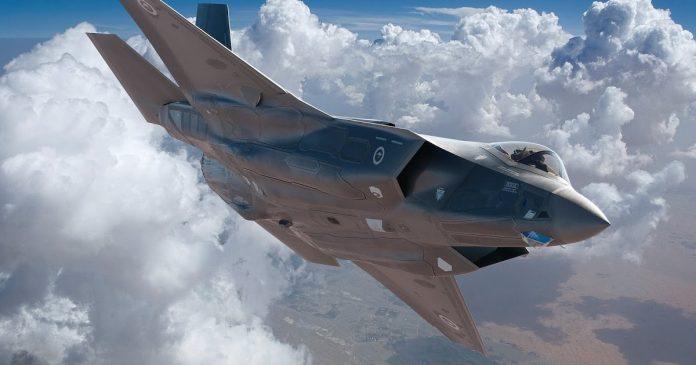 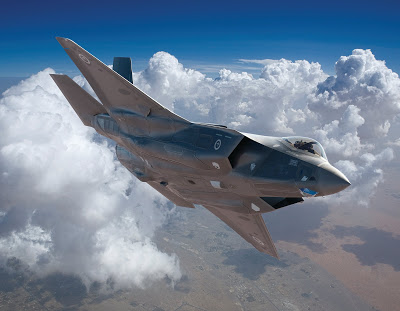 Minister for Defence Industry Christoper Pyne has confirmed a 25 per cent reduction in price of the Joint Strike Fighters (JSF) from 2014.

In address to Parliament, Minister Pyne confirmed he had spoken with the newly appointed US Secretary of Defense James Mattis about the cost reduction of the JSF program.

The new price agreement marks the first time that the unit price of these jets, which are being manufactured by prime contractor Lockheed Martin, is below US$100 million.

“We [James Mattis and Christopher Pyne] talked about the fact that the price for lot 10 of the Joint Strike Fighter has been recently announced and has dropped below US$100 million for the first time,” Minster Pyne said.

“For Australia this is hugely significant and represents a 25 per cent reduction from the price of the fighter in 2014, showing the program is on track in terms of delivery and efficiency.”

The new agreement comes after US President Trump tweeted about the project on 12 December 2016, saying the spending was “out of control”.

Lockheed said, “President Trump’s personal involvement in the F-35 program accelerated the negotiations and sharpened our focus on driving down the price.”