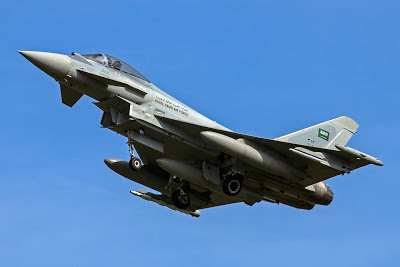 SEPANG — Malaysia is detailing its military cooperation with Saudi Arabia in various aspects, including the possibility of training the navy personnel of the Gulf country in skills to operate submarines.

Defence Minister Datuk Seri Hishammuddin Hussein said this was among matters discussed with the Saudi Arabian delegation in their meeting on the sidelines of the four-day visit of Saudi Arabia’s King Salman bin Abdulaziz Al Saud, which ended today.

“The understanding to train the Saudi Arabian navy is due to the country’s preparations to receive their first submarine fleet,” he said.

Hishammuddin, who was the Minister-in-Attendance during the visit of the Custodian of the Two Holy Mosques, said he, himself, had reviewed the cooperation and the Malaysian Chief of Navy was handling the details.

“They do not have any submarine fleet and in their planning may want to expand the submarine classes there, but while waiting for the submarines for Saudi Arabia, we (Malaysia) probably can ensure training for their navy personnel,” he said.

Malaysia has a submarine training and submarine simulation centre in Sepanggar, Sabah.

Hishammuddin was also looking at the possibility of purchasing and financing a fighter aircraft and helicopter from Saudi Arabia’s surplus asset.

The details on the cooperation between the two countries would be further discussed with Saudi Arabian Defence Minister Prince Mohammed bin Salman Al Saud, who is also the Deputy Crown Prince, he added.