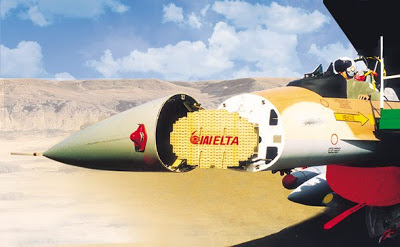 The Philippine Air Force (PAF) is allocating some PHP82,543,000 for the acquisition of one transmitter needed for unscheduled maintenance of the fire-control radar (FCR) of one of its South Korean-made FA-50PH “Fighting Eagle” jet fighters.

Winning bidder is required to deliver the parts within 540 calendar days from the receipt of the Notice to Proceed.

Bidders should have completed, within the last five years, a similar contract.

A pre-bid conference is scheduled on March 23, 10 a.m. at the DND-BAC conference room, basement, left wing, DND Building, Camp Aguinaldo, Quezon City, which shall be opened to all interested parties.

An FCR is a radar that is designed specifically to provide information (mainly target azimuth, elevation, range and range rate) to a fire-control system in order to calculate a firing solution (i.e., information on how to direct weapons such that they hit the targets.