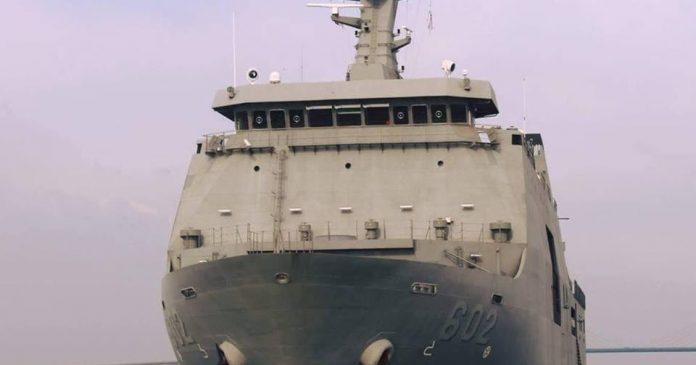 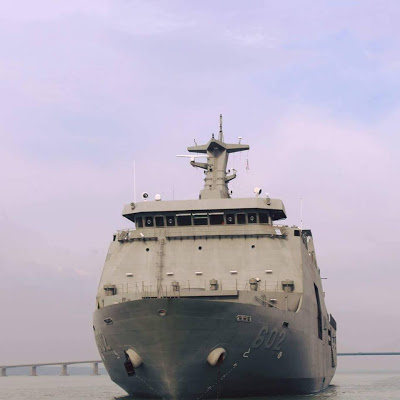 More assets in the pipeline for PHL Navy: AFP chief

MANILA, April 15 (PNA) — The Philippine Navy (PN) will have more naval assets to patrol the country’s vast maritime domains with the arrival of the BRP Davao Del Sur (LD-602), its second strategic sealift vessel (SSV), by May, and two missile-armed MPACs by November.

Armed Forces of the Philippines (AFP) chief-of-staff, Gen. Eduardo Año, made the statement when asked what efforts are being undertaken to further secure the country’s seas.

This is in the wake of the failed Abu Sayyaf Group (ASG) infiltration in Inabanga, Bohol, which resulted in the death of six bandits, including sub-leader Muamar Askali alias “Abu Rami”, and three soldiers and a police officer last April 11.

He added that the second SSV, along with the two MPACs, will provide the Navy more assets to patrol the country’s waters, especially those in Basilan and Sulu, deterring ASG bandits against making similar attacks in the future.

Aside from these ships, additional fast craft and other assets are being earmarked for the Navy, which Año said is the primary beneficiary of the ongoing AFP Modernization Program.

The BRP Davao Del Sur is expected to be delivered by May 17.

As of this posting, the vessel is 98 percent complete.

The BRP Davao Del Sur, launched on Sept. 29 last year, is the sister ship of the BRP Tarlac (LD-601), currently the largest Filipino warship in commission.

The BRP Tarlac, commissioned on June 1 last year, arrived in the Philippines on May 14, 2016 after a five-day journey from PT PAL’s shipyard in Surabaya, Indonesia.

The BRP Davao Del Sur is also a Makassar-class landing platform dock, like her sister ship, the BRP Tarlac.

Its delivery to the Philippines, tentatively scheduled this May, will complete the two-unit SSV procurement project with an approved budget contract of PHP4 billion sourced from the AFP Modernization Act Trust Fund.

Just like the BRP Tarlac, the Navy’s latest SSV will serve as a floating command-and-control ship, especially in the conduct of humanitarian assistance and disaster response, and will also serve as a military sealift and transport vessel.