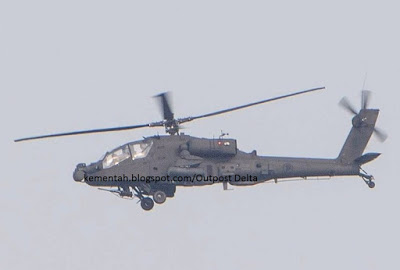 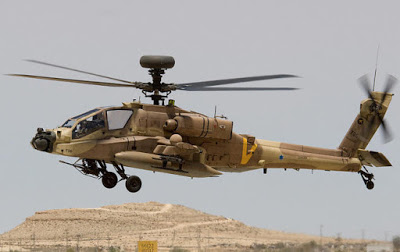 The defence ministry has not named the supplier for the new equipment, but says the project is expected to be completed “over the next few years”.

Flight Fleets Analyzer shows that Singapore operates 17 AH-64Ds with an average age of 12.2 years. It originally obtained 18 Apaches, but one was lost in a September 2010 crash.