No Offer of P-3C Orion by Japan, Says RMAF Chief 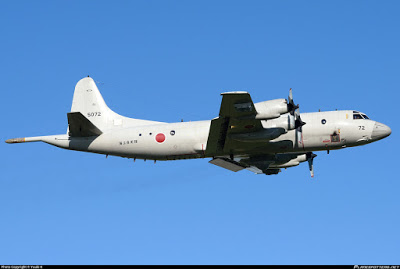 SUBANG — The Royal Malaysian Air Force (RMAF) refuted reports that the Japanese Government will hand over a maritime patrol aircraft P-3C Orion to Malaysia for free.

It could be a rumour…we did not receive any offer or decision officially so far,” he told a media conference after an RMAF Innovation Award Presentation ceremony here today.

Affendi made the statement when asked to comment on the information which went viral on social websites that the Japanese government was reported to be seeking ways to give Malaysia the P-3C Orion maritime patrol plane for free.

Several foreign portals including those in Japan have been reporting on the matter in the past one week when the authenticity of the news is not known.