As previously reported by bmpd colleague on November 1, 2016 the journalists of the Chinese resource Sina.com met with officers of the Myanmar Air Force, and those “confident” confirmed the purchase of Sino-Pakistani fighter FC-1 (JF-17). 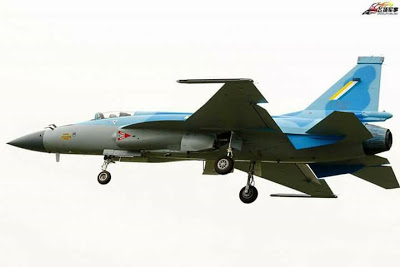 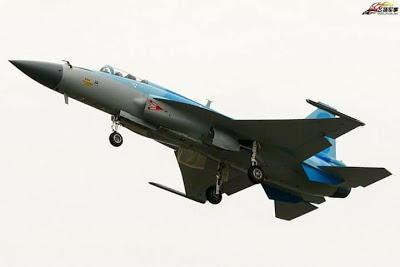 The appearance in the Air Force fighter FC-1 Chinese development will facilitate its development, who have experience of piloting Chinese aircraft. Myanmar repeatedly called as a first zakazachika fighter FC-1 (JF-17). In the spring of 2015, Pakistani media reported on the conclusion of a contract for the supply of aircraft to Myanmar. 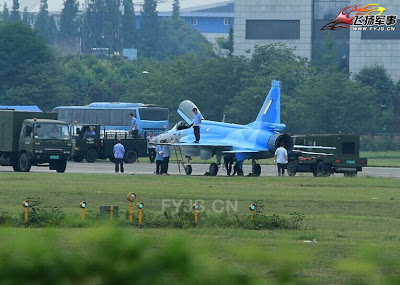 According to the source of our blog, Myanmar has purchased of six fighter FC-1 value of 129 million euros (that looks the most reliable figures).