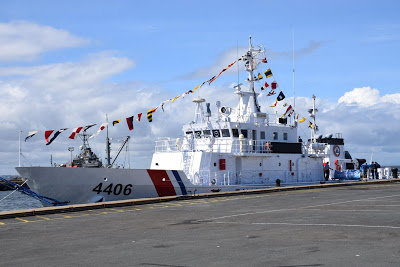 The vessel was named after the Suluan Lighthouse in Guiuan, Eastern Samar.

Deliveries are expected every quarter until completion of 10 units in 2018.

“Five (5) more brand new MRRVs will be built for the PCG and will also be named after the primary lighthouses in the country to denote its significance as one of the navigational aids in the maritime industry,” PCG said.