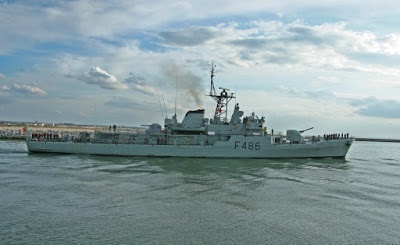 Portuguese Navy warships were offered to the Philippine Navy and other countries, MaxDefense Philippines said in its social networking page today. These warships, according to Max Defense, are under the Joao Coutinho and Baptista de Andrade classes of corvettes.

“The ships were found to be in very good condition, with the Joao Coutinho-class in better condition than the Baptista de Andrade-class despite being older, and is even better than the Del Pilar-class frigates obtained from the US,” MaxDefense added.

The recommendation, an initial order of one or two Joao Coutinho-class corvettes with the goal of acquiring at least three units, will be forwarded to Department of National Defense for processing and approval. 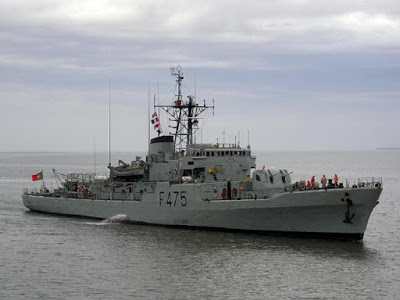 A total of six Joao Coutinho-class corvettes entered the Portuguese Navy from 1970 to 1971, and were decommissioned last year.

MaxDefense said these warships seems to be filling the gap while the Navy’s Multi-Purpose Patrol Vessel (MPPV) project is in progress. This MPPV project aims to acquire 6 to 9 warships to replace the Navy’s World War 2-era warships.

“To those claiming that this is a false report, better check your sources again. MaxDefense won’t be posting this if there is no such project. Do not underestimate our sources,” MaxDefense noted.

MaxDefense Philippines, is being managed by Max Montero, an Australia-based defense analyst and a former naval reservist officer in the Philippine Navy.