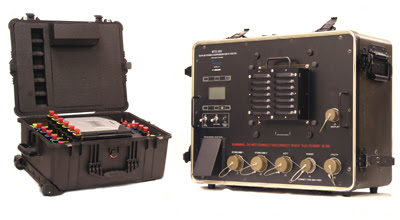 Irvine, CA. – Marvin Test Solutions’ MTS-209 Common Armament Test Set has been selected by Korea Aerospace Industries (KAI) as part of the support package for a group of T-50TH aircraft purchased by the Thai Air Force in 2015 and slated for delivery in the next 24 months. The new aircraft will replace aging L-39 Albatros trainers.

The T-50 “Golden Eagle” was jointly developed by KAI and Lockheed Martin as a multi-role trainer and has several variants, including a light combat aircraft, capable of supersonic speeds.