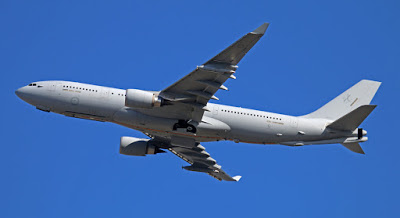 “We are excited to have reached this agreement with AFI KLM E&M,” said Ian Irving, chief executive, Northrop Grumman Australia. “Partnerships such as this are an important way for Northrop Grumman to support the Australian Department of Defence’s ‘smart buyer’ philosophy. By leveraging huge commercial supply chains and expertise in order to provide competitive pricing for MRTT maintenance, this agreement will increase the program’s value and effectiveness.” 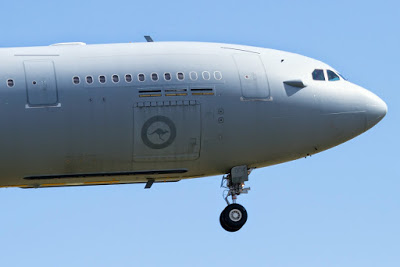 The agreement will provide the Australian MRTT program with improved access to an experienced, world-class aftermarket organisation. As a result, Northrop Grumman will also have increased access to a worldwide network and a more streamlined process of materiel management solutions leveraging AFI KLM E&M’s global expertise and footprint.

“We are thrilled to enter into this partnership,” said John Parker, vice president and general manager, global logistics and modernization division, Northrop Grumman Technology Services. “With the support of AFI KLM E&M, Northrop Grumman will be even more equipped to execute unparalleled program performance and quality for the Royal Australian Air Force’s KC-30A MRTT fleet.” 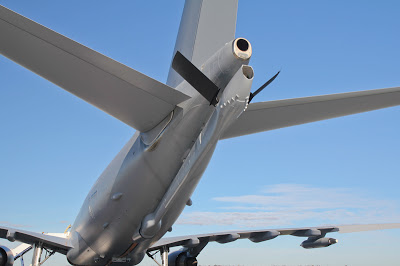 “The opportunity to work with Northrop Grumman on the Australian MRTT program is very significant for AFI KLM E&M,” said Fabrice Defrance, senior vice president Commercial, AFI KLM E&M. “We are looking forward to providing the Australian MRTT program with access to our expertise in maintaining new generation and wide-body aircraft including the Airbus A330, the airframe on which the MRTT is based. Our acknowledged expertise on aircraft components and engine support, which combined with Northrop Grumman’s experience in maintenance and systems engineering will provide the Australian government with excellent value in support of the MRTT program.” 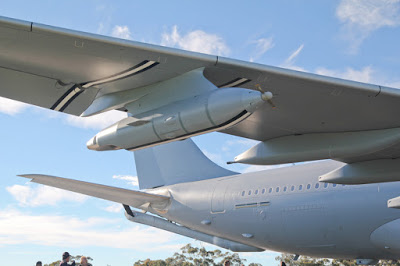