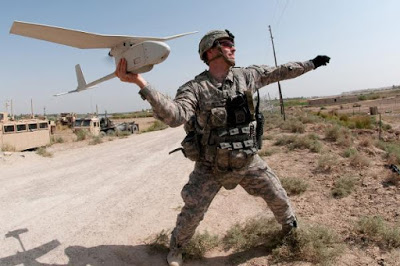 The Philippine Army and Philippine Marine Corps have received the delivery of over 400 M203 grenade launchers, 85 M40A5 sniper rifles, and a RQ-11B Raven unmanned aerial vehicle system consisting of three drones from the United States, January 27. Delivered by US Embassy in the Philippines Joint U.S. Military Assistance Group (JUSMAG).

The said military equipment will be for exclusive use and ownership of the Armed Forces of the Philippines, the US Embassy in Manila said.

Philippine service members also received training in the United States on Raven’s operations and maintenance. The Raven is a hand-launched unmanned aerial vehicle that will increase the AFP’s capabilities to conduct intelligence collection, mission planning, and reconnaissance operations.