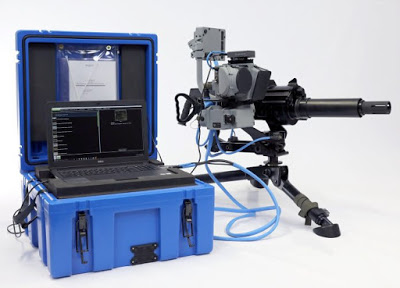 NIOA is pleased to announce the successful completion of Site Acceptance Testing of the LVS2 Next Generation Fire Control Simulation Training System.

That was reported by managing director at NIOA Robert Nioa.