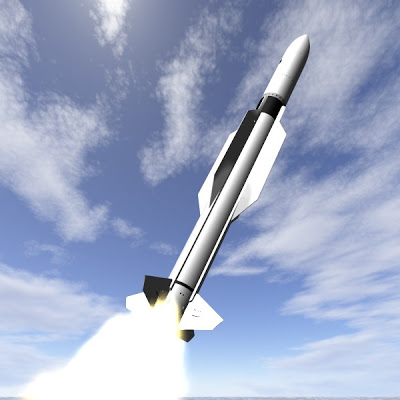 The Standard SM-2 Block IIIA medium-range anti-air missile has been mandated for the nine Future Frigates to be acquired for the Royal Australian Navy (RAN) under Project Sea 5000, informed sources have confirmed to Jane’s .

The SM-2, along with the long-range active phased-array CEAFAR2-S/X/L radar suite under development by Canberra-based CEA, is understood to be the only equipment classed as mandatory rather than desirable for the AUD35 billion (USD26 billion) programme, which will begin replacing the RAN’s eight Anzac-class frigates from the mid-2020s.

The three shortlisted contenders – the Type 26 Global Combat Ship proposed by BAE Systems, the anti-submarine variant of the Carlo Bergamini class offered by Fincantieri, and a modified F-100 design proposed by Navantia – are currently undergoing a competitive evaluation process expected to be completed towards the end of 2017.