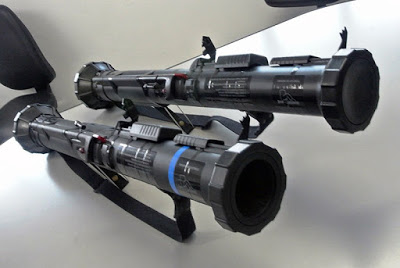 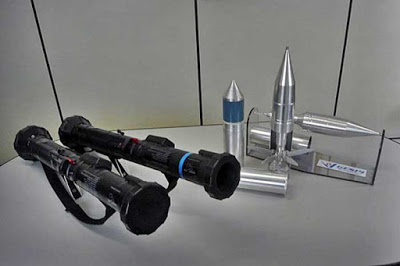 GESPI Defense Systems is in advanced negotiations with Mexico, which has requested 1,200 of the one-shot anti-armour weapon, and with Iraq, which is considering 2,000. Azerbaijan requested an initial tranche of 50 and is considering in-country manufacturing of additional units.

Preliminary discussions are being held with states such as with Indonesia and Portugal for possible sales.