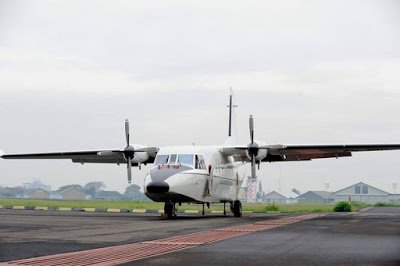 State-owned aircraft manufacturer PT Dirgantara Indonesia (PTDI) has signed a contract with US company Honeywell for the supply of 34 TPE331 turboprop engines for its NC212i aircraft over the next four years.

Honeywell said in a press statement that the contract, signed on 21 March at the Langkawi International Maritime and Aerospace Exhibition (LIMA) in Malaysia, also includes the provision of training for six PTDI engineers to promote line-maintenance skills and to transfer technical knowledge to Indonesian companies.