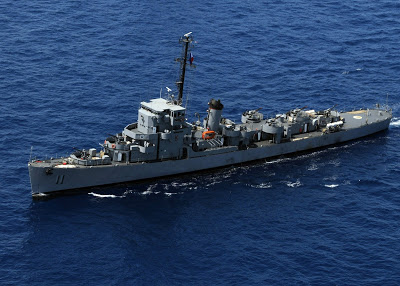 MANILA (PNA) — By 2020, all World War II vintage ships of the Philippine Navy (PN) will be retired and replaced by newly-built vessels.

PN spokesperson Capt. Lued Lincuna in an interview with the Philippine News Agency Tuesday said retirement of these “legacy ships” is required as their officers and crewmembers are needed to man the newly-acquired warships which are expected to be delivered. 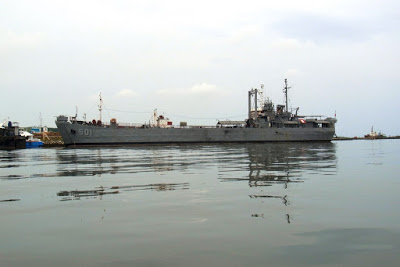 Expected to be delivered and commissioned by then are the two missile-armed frigates, the contract of which was won by South Korean shipbuilder Hyundai Heavy Industries, and three missile-armed multi-purpose assault craft.

More crewmen are also needed to man the two strategic sealift vessels whose delivery are expected to be completed this May.

Lincuna said decommissioning of the PN’s World War II era-vessels are needed as operating and maintaining them is getting more costly and expensive. 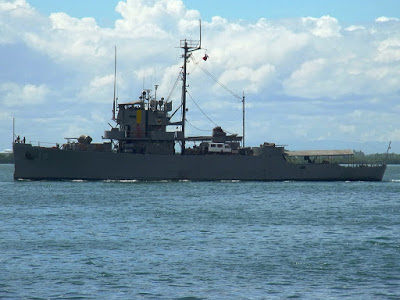 Aside from this, they are no longer capable of competing with new vessels of similar class.