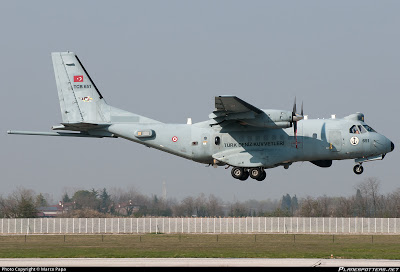 PTDI was energetically marketing its CN-235 turboprop special mission aircraft. The firm builds the CN-235 under licence from Airbus. The Indonesian company has worked on two batches of CN-235MPA maritime patrol aircraft under the Indonesian government’s Maritime Patrol-1 (MARPAT-1) and MARPAT-2 contracts in recent years. Tackling piracy, smuggling, people-trafficking and illegal fishing is now a top priority for a country boasting the biggest archipelago in the world. The first batch of three CN-235MPAs for the Indonesian Navy (Tentara Nasional Indonesia-Angkatan Laut/TNI-AL) have been integrated with a FLIR Systems Star Safire-III optronics payload and Thales AMASCOS mission system. All three of these aircraft are now operational with the TNI-AL’s 800 Squadron in Surabaya, East Java. Work on a second batch of three aircraft started in 2014, which saw the integration of the the Telephonics AN/APS-143C(V)3 Ocean Eye X-band (8.5 Gigahertz/GHz to 10.68GHz) airborne surveillance radar and a Star Safire-III system onto two navy CN-235MPAs and a single example for the Indonesian Air Force (Tentara Nasional Indonesia-Angkatan Udara/TNI-AU). 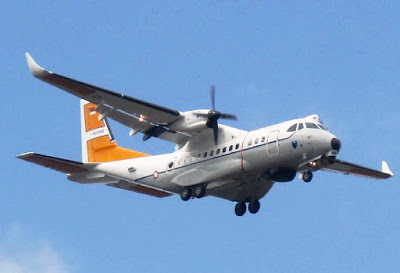 Work to this effect commenced in 2015 and was completed by late 2016. However, the TNI-AU example has also been fitted with a Leonardo SAGE electronic support measure. The SAGE system allows the TNI-AU to detect and locate potentially threatening radar systems. There is a requirement for the first TNI-AU CN-235MPA delivered in 2007 to be upgraded now, probably with a similar systems, possibly including SAGE, but so far no contract has been signed. This aircraft was one of three ordered in 1996 which were to be fitted with the Thales AMASCOS system. However only a single airframe was ever delivered (in 2007) because of the 1997 Asian financial crisis which saw the devaluation of the Indonesian rupiah. The balance of two aircraft were delivered in a transport configuration. 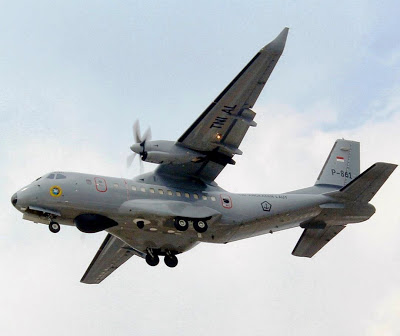 Meanwhile PTDI’s Ade Yuyu Wahyuna, vice president of business development and marketing was keen to point out to asianmilitaryreview.com recent successes in other areas of CN-235 business. The company continues to market the CN-235ASW anti-submarine warfare aircraft with which it collaborated with Turkish Aerospace Industries on a Turkish Navy contract for six CN-235ASWs. It carried out the aircraft modifications and assembly of the aircraft’s magnetic anomaly detector boom; the only CN235s fitted with such a system. 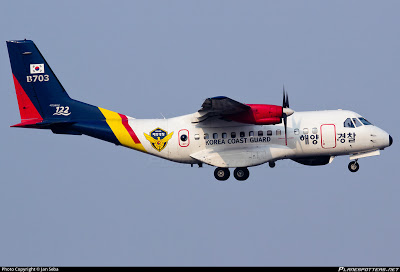