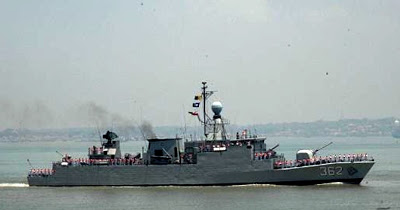 The consortium formed by Indra and Navantia has been awarded the Combat System upgrade of the Indonesian Navy corvette KRI Malahayati-362 worked in PT PAL shipyard by 15.7 million contract. According to detailed by Navantia, this contract will involve some 80,000 hours of work for Navantia Systems in the Bay of Cadiz .

In a note, Navantia explained that both companies will work to provide Indonesian Navy with most advanced technology of Spanish naval electronics. The project is part of the modernization program Mid-Life Modernization (MLM) of this Fatahillah class corvette , which was assigned to the Indonesian military shipyard PT PAL. The Combat System upgrade includes the modernization of sensors and fire control, integrating all through a modern combat management system.

Some of the most advanced systems of both companies for the naval sector, such as the ESM RIGEL electronic defense system Indra or fire control DORNA and the combat management system of CATIZ. Navantia win this contract a new reference strengthens its position in the international market. 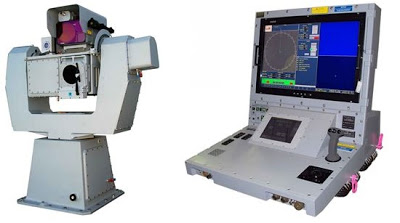 As highlighted, collaboration with the military shipyard PT PAL Indonesia reference in this program also “opens new perspectives for the future.” For them, Indra and Navantia in this project have established a business model in which the two companies join forces in their areas of greater specialization .