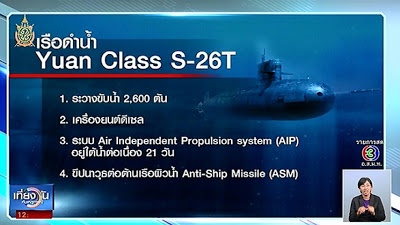 Deputy Prime Minister Wissanu Krea-ngam said on Thursday that the new government could scrap the proposed purchase of a submarine if it did not see any necessity for the vessel.

The Cabinet has approved the purchase of one submarine from China for Bt13.5 billion, out of the total of three submarines proposed by the Navy.

The other two, if needed, would be tabled for Cabinet consideration later. A new government can consider the plan by itself and if it sees no necessity to have more, it can scrap the plan, he said. 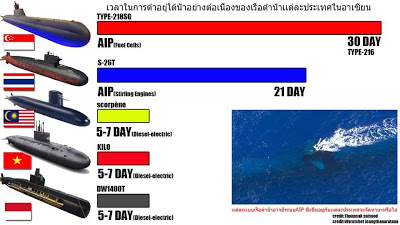 Wissanu refused to confirm that the Navy proposed the purchase of two submarines with one bonus ship, saying it was up to the Navy or the Defence Ministry to clearly explain the deal.

Previously, Prime Minister Prayut Chan-o-cha said the purchase plan was for two submarines from China, while a third would be a bonus.

The total budget for the purchase is set at Bt36 billion.