Defence Issues RFI for a Maritime UAV for OPVs 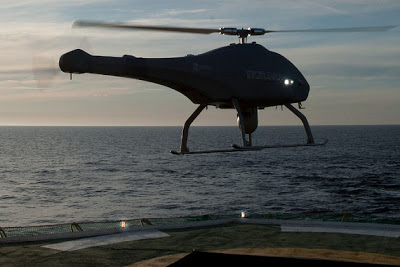 Defence’s Capability Acquisition and Sustainment Group (CASG) has issued a request for information (RFI) for a Maritime Tactical Unmanned Air System (MTUAS) to be operated from the Navy’s forthcoming Offshore Patrol Vessels (OPVs).

Published on May 26, the RFI notice states that the SEA 129 Phase 5 Stage 1 project will introduce into service an MTUAS which will provide the OPVs with an embedded, off-board intelligence, surveillance and reconnaissance (ISR) platform. 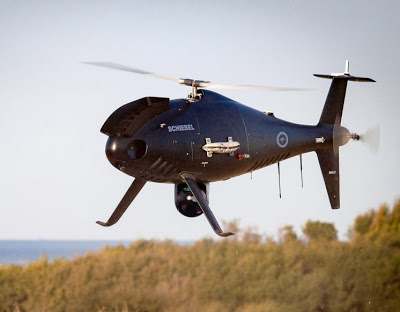 An industry briefing is due to be held on June 8, and the RFI closes on July 21. 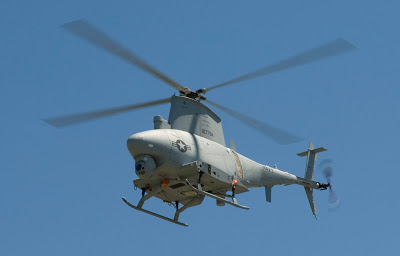 A second stage of SEA 129 Phase 5 separately is expected to acquire a MTUAS to operate off the Navy’s new Air Warfare Destroyers and forthcoming Future Frigates.

Twelve Offshore Patrol Vessels are due to be built in Australia for the RAN under the SEA 1180 program, with Damen Shipyards Group, Fassmer Group and Lürssen Shipyards shortlisted for the program last year.