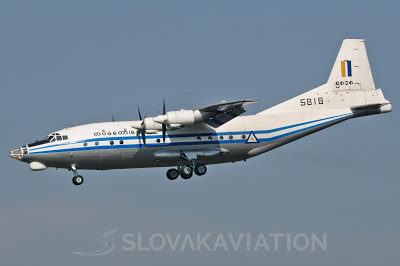 SHANGHAI (Reuters) – China will offer support and assistance for Myanmar’s follow-up efforts after a military plane crashed off the Southeast Asian country’s southern coast with 122 people on board, state media said.

“Xi mourned the dead and extended sincere sympathy to the government and people of Myanmar, especially the families of the victims,” the agency added.

Soldiers, family members and crew were on board the weekly flight from several coastal towns to Myanmar’s biggest city of Yangon when it went missing.

Search teams have found one more body, taking to 32 the tally of those pulled from the sea, the military said in a statement on Saturday, adding that high waves and stormy weather continue to hinder recovery efforts.