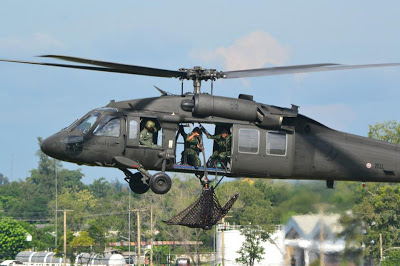 The procurement, if finalised, will be the first major US defence sale to Thailand since the military coup in 2014. It is expected to be negotiated during Thai Prime Minister Prayut Chan-o-cha’s visit to Washington in July.

In comments reported by state-run news agencies, Gen Chalermchai said funding for the purchase was approved by the Thai government in late 2016 and the deal is now progressing through US government channels.