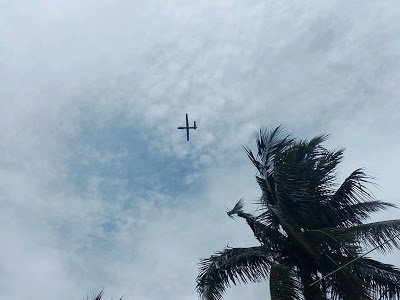 “Hermes 900 can also be utilized for ground support and maritime patrol missions, as well as for integrated multi-platform, multi-sensor operations,” Elbit said.

“We have no confirmation yet from the Department of National Defense if the Philippines will close the deal for the Elbit Systems Hermes 900 MALE UAV,” Pinoy Aviators said.