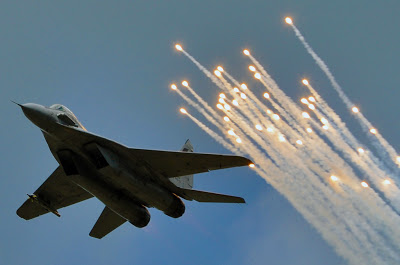 ZHUKOVSKIY (Russia) (Sputnik) – The International Aviation and Space Salon MAKS is held in the town of Zhukovskiy in the Moscow Region from July 18-23.

“We plan to finalize such a serious process as modernization of Royal Malaysian Air Force’s MiG-29 jets. Today, [Malaysia’s] Air Force Commander is here. We hope that everything will be successful,” Shugaev said.