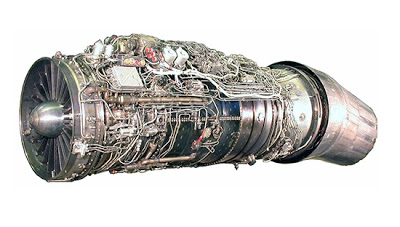 Zhukovsky (Moscow region) – RIA Novosti. The joint engine building corporation during the MAKS-2017 airshow has signed a package of agreements on the repair of AL-31FP engines installed on the Su-30MKM Air Force fighters of Malaysia, the press service of the UEC told journalists on Wednesday.

“UEC within the framework of the International Aviation and Space Salon held in the city of Zhukovsky MAKS has concluded a number of agreements on the overhaul of the fleet of turbojet engines AL-31FP and their units installed on the Su-30MKM multi-role fighters of the Royal Air Force (RMAF) of Malaysia,” – The report said. 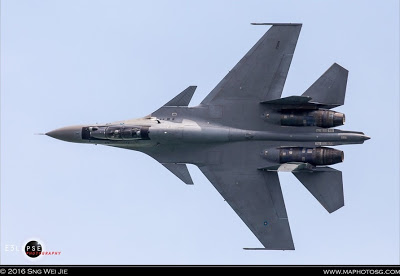 “For us, Malaysia is one of the key partners in the Asia-Pacific region. As part of the development of cooperation with Malaysian partners, our corporation is interested in the formation of a system of comprehensive after-sales technical support of previously delivered products.

“I am confident that the agreements signed today will strengthen the foundation of our relations with Malaysian operators “- quoted in the message of the word Artyukhov.