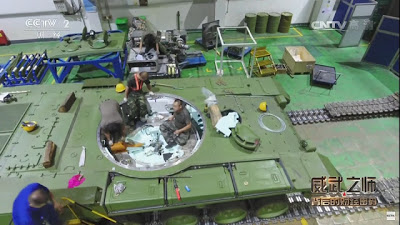 Produstion and testing of VY-4/MBT-3000 for Royal Thai Army (all photos : AAG)

A special documentary of CCTV in China, broadcast on July 28th. Reported on the development of China’s new main tank on the occasion of the People’s Liberation Army Day on August 1, the CCTV special report released the production line. Road and terrain testing Include the test of artillery tank of the main tank. VT4 (MBT-3000) manufactured by Norinco plant in China. 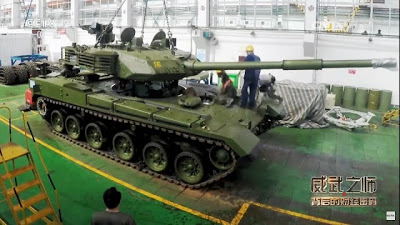 It is known that the main VT4 Chinese tank is the export customer country 28 cars in the amount of Baht 4,984 million contracted in the year 2016 and the second set of 11 cars, about 2 billion baht in the fiscal year 2017. As seen in the documentary footage, it is seen that the main VT4 tank in dark green primer composition was completed, tested in terrain and tested the artillery tank and then reached the 16th car by installing the latest vehicle prototype systems. For example, a Heavy Weapon Station, and at least one tank with a three-color camouflage like the Woodland NATO, which corresponds to the information that the unit was supposed to destroy. The 6th Cavalry Battalion 6th Cavalry Regiment 3rd Cavalry Brigade 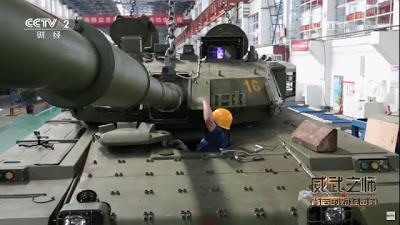 The VT4 main tank system shown in the image is very modern. By the station, the commanding officer and the gunner station had a color display. Equipped with the Battlefield Management System, the same level as the new mainstream tanks, the M1A2, Leopard 2A7, Leclerc and T-90MS, etc. (with or without the same level of performance). With production rates such as those shown in the documentary, it is possible that China will be able to deliver its first VT4 main tank to the Army. Thailand this year and the technology transfer, which is faster and more modern than the mainstream Oplot tank from Ukraine, which was provided before. 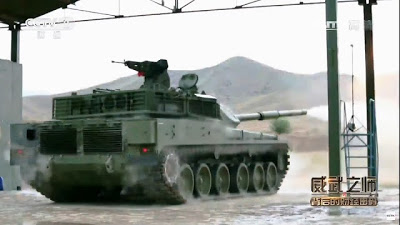 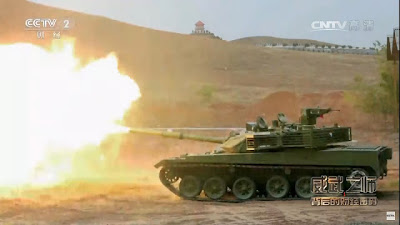 To be upgrade with the budget is available 2014 is now the 2nd Cavalry Battalion. The Oplot maintains 25 main infantry divisions, which also replace the main M48A5. It also includes the M60A3 main battle tank of the 5th Cavalry Battalion,upgrade by the Israeli company Elbit Systems in the 2nd Cavalry Corps, which is equipped with a color display for shooting in the car. To be upgrade when budget is available.