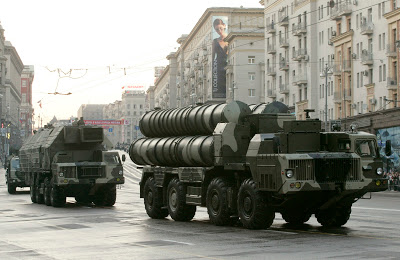 MOSCOW – RIA Novosti. Indonesia is not yet considering the purchase of S-300 or S-400 surface-to-air missile systems from Russia, but Russian air defense systems are “in the spotlight” of Jakarta, Rakhmon said, in an interview with RIA Novosti, the Republic’s Ambassador to Russia Vahid Supadiyadi.

Following the results of negotiations held in May 2016 between Russian President Vladimir Putin and Indonesian President Joko Widodo, the leaders of the two countries agreed to strengthen military-technical cooperation. In particular, an agreement was reached on the transfer of technology. The parties agreed to continue discussions on the possible establishment of joint production. 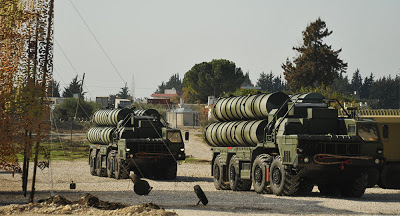 “We have not yet considered the possibility of buying these complexes, but our Ministry of Defense is really interested in acquiring new technologies.” The air defense systems of the Russian Federation are in the zone of our close attention, but as for these SAM systems (S-300 and S-400) I can not say anything yet, “the diplomat said.

Earlier, the commander-in-chief of the Armed Forces of Indonesia, General Gatot Nurmantio, reported that the defense departments of the Russian Federation and Indonesia are preparing a package of documents that will allow military cooperation between the two countries to reach a new level. What specific projects were discussed, it was not specified, however, both sides repeatedly expressed their interest in the development of military-technical cooperation. In particular, it was a question of possible deliveries of aviation equipment.

Previous articleMalaysia Inaugurates New Maritime Base on Middle Rocks, Near Pedra Branca
Next articleRostec and Indonesia Signed a Memorandum on Counter Trade in the Framework of the Su-35 Contract