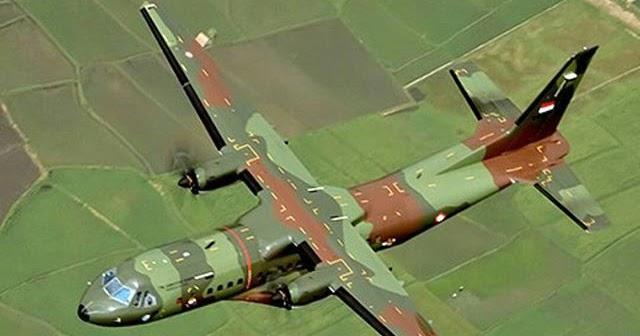 Krisnanto, in a written response to Aviation Week’s questions, declined to specify the type of mission system to be installed on the new aircraft.

Indonesian Aerospace has opted for the Merlin system of U.S. company Integrated Surveillance & Defense Inc. on three CN-235 maritime patrol aircraft (MPA), two of which are operated by the navy. The third CN-235 MPA, destined for the air force, is expected to be delivered by year-end, Krisnanto says. The C295 is based on the CN-235.

The main features of the Merlin MPA system are an electronic surveillance system, electro-optical turret and a Telephonics search radar.

Krisnanto says the nine C295s ordered in 2012 have been delivered to the air force, with the last one in December 2015. Two were fully manufactured by Airbus, five were outfitted by Indonesian Aerospace at its facilities in Bandung, and the remaining two were assembled and flight tested by the local company. As part of the $325 million contract, a service and delivery center and a final assembly line was set up in Bandung.