ShinMaywa Inches Towards US-2 Sale to Indonesia 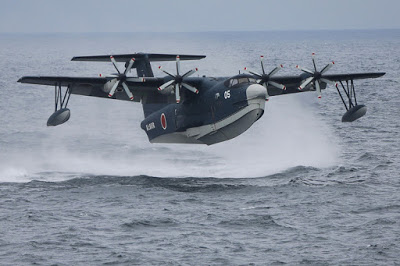 ShinMaywa Industries is looking to progress a sale of the US-2 to Indonesia in 2017 (photo : wsj)

Japanese company ShinMaywa Industries is moving forward with its potential programme to provide its US-2 amphibious search-and-rescue (SAR) aircraft to Indonesia, industry officials have told IHS Jane’s at the Indo Defence 2016 exhibition in Jakarta.

The programme features the initial supply of only three aircraft but has significance for Japan because it could represent the country’s first major international defence sale since Tokyo lifted the country’s long-standing ban on military exports in April 2014. 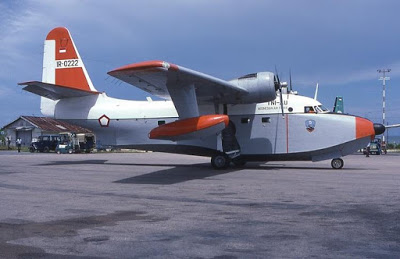 Masayuki Tanaka, the manager of ShinMaywa’s amphibious aircraft export division, said on 3 November that although the US-2 is not equipped with any weapons or munitions, the aircraft is considered by the Japanese government as a defence product because it is operated by the Japan Self Defense Force.

He added that ShinMaywa is hopeful that a contract to supply the aircraft to the Indonesian Armed Forces can be completed soon. “At a government level Japan and Indonesia are continuing to discuss the US-2 export programme and we hope an agreement can be reached in 2017.”

Impetus in the US-2 sale to Indonesia was also provided by a defence collaboration deal signed by the two governments in March 2015 that outlines a commitment from both Indonesia and Japan to collaborate on military equipment and technologies. To that end, Tanaka said ShinMaywa is presently talking to Indonesian company PT Dirgantara about a collaboration programme centred on the US-2. 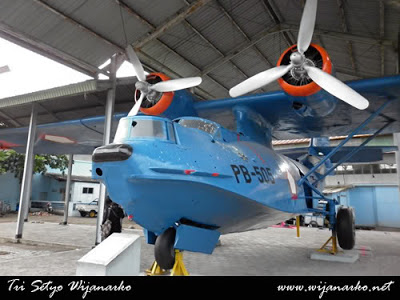 Tanaka added that, in addition to Indonesia, “several” Asian countries have expressed interest in acquiring the US-2. IHS Jane’s understands that Thailand is considering the aircraft for its SAR requirements. Another major opportunity resides in India.

The Indian Navy is thought to have a requirement for 12 US-2 aircraft for an estimated USD1.6 billion. Japan and India have been engaged in talks about a potential sale of the aircraft for some time, although the Japanese Ministry of Defense (MoD) told IHS Jane’s in October that negotiations had stalled due to Tokyo’s requirement to receive greater clarity about the details of India’s US-2i procurement policy.