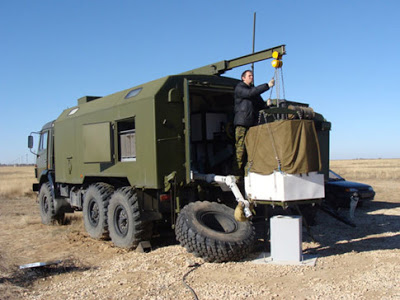 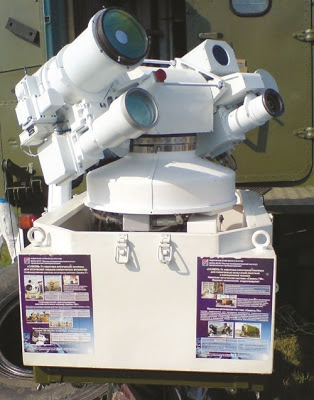 Sazhen-TA mobile system for outer trajectory measurements provides for measurements of the range and angular coordinates of targets in visible and IR bands and for recording of target flight phases.