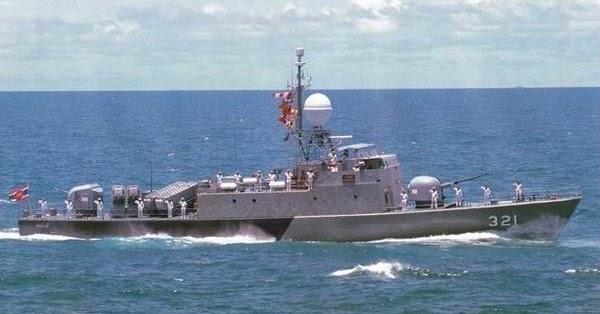 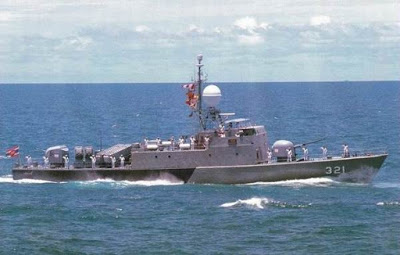 The Royal Thai Navy will retire its entire fleet of missile-capable patrol boats by 2026. Service is eyeing larger platforms such as LPDs and frigates in the coming years.

As part of its efforts to prepare the Royal Thai Navy (RTN) for future maritime security challenges, the service will progressively decommission its Ratcharit and Prabparapak classes of missile-armed patrol boats by 2026. 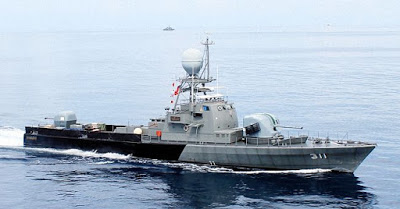 The vessels, which have been in service since the 1970s, are now less relevant given the rise of asymmetric security challenges, such as maritime terrorism and piracy, said Captain Prawoot Rodmanee, chief of the RTN’s submarine squadron, during his presentation at UDT Asia 2017 in Singapore on 17 January.