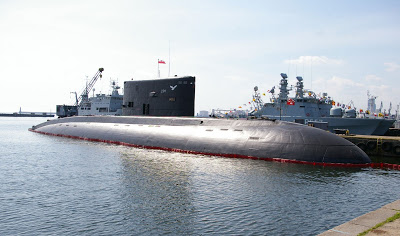 The DND chief, in a press briefing Thursday, said they are now determining on whether these specialized ships are essential for the modernization needs of the Armed Forces of the Philippines and whether the country can afford to acquire and maintain such an expensive weapons platform.

However, Lorenzana said Russia diesel-electrics submarines are considered to be one of the best in the world.

Six variants of the Russian-made Kilo-class submarines are now being operated by Vietnam People’s Navy.

The Armed Forces of the Philippines is expected to acquire its own diesel-electric class submarines during the 2nd Horizon of the AFP Modernization Program which is expected to begin this 2018 and end on 2022.