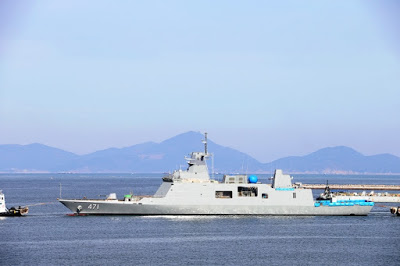 According to the images that appear on the Internet, first DW-3000F stealth frigates of the Royal Thai Navy with hull number 471 main power has been installed, its radar tower also relatively complete.

According to the contract signed with South Korean Daewoo Shipbuilding & Marine Engineering (DSME) will supply for Thailand one DW-3000F escort ships and technology transfer to build the second ship in this country.

The warships known as develoloped from prototype Gwanggaeto destroyer (KDX-1), the value of each ship up to 416 million. 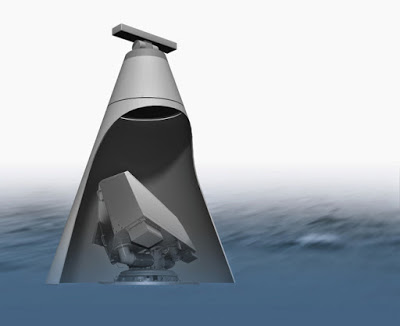 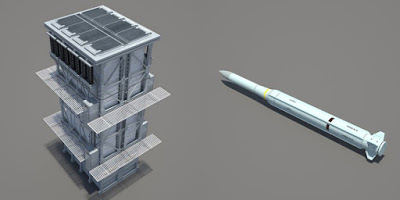 Visible both in size and features, the DW-3000F of the Royal Thai Navy deserves to be regarded as No. 1 frigates in Southeast Asia, its power is even marginally better than Formidable class of the Republic of Singapore Navy.

This frigates will escort small aircraft carriers of the Navy with other warships owned many sizes, preparing to receive and then proceed to play in DW-3000F class warship, combined with attack submarines supplied by China, Thailand is on the road back to position the leading naval powers ASEAN.