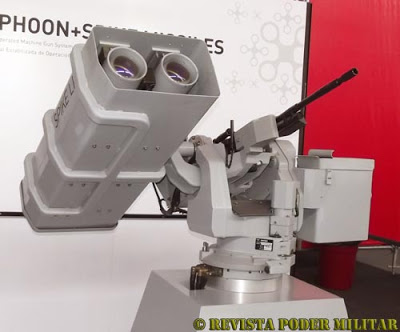 According to Defense Update, the Rafael Advanced Defense Systems will make each Remote Weapon System (RWS) operate 12.7 heavy machine guns also and mount Spike-ER launchers. This will extend the boat’s firepower to more than 8 kilometers.

These acquisitions are significant because, for the Spike ER, it will be the very first missile system ever to officially enter service with our PN ships. 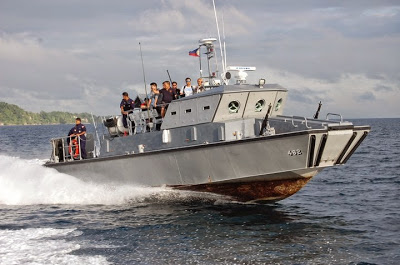 The report said three Mini Typhoon remotely controlled stabilized gun mounts to arm the MPAC MKIII of the PN. Each will contain 2,000 rounds for 12.7mm, 4,000 rounds for 7.62mm ammunition, and 10 surface-to-surface missile canisters.

The new boats are constructed by a joint venture between Philippine shipbuilder Propmech Corporation and Taiwanese builder Lung Teh Shipbuilding Corporation.