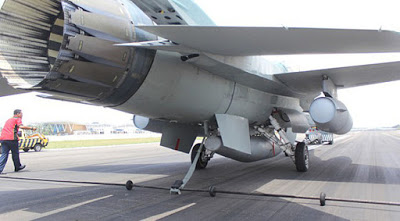 Pratt & Whitney, Military Engines, East Hartford, Connecticut, has been awarded an $8,156,606 modification (P00026) to previously awarded contract FA8124-13-C-0009 for the remanufacturing of the F100 engine for the Indonesian Air Force.

Work will predominantly be performed at Columbus, Georgia, and is expected to be complete by April 15, 2018.