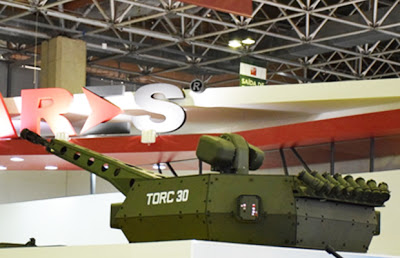 ARES is awaiting a vehicle from the Brazilian Army in order to integrate the turret and carry out initial field evaluation tests, the company told Jane’s on 20 April. Two prototypes – one experimental and another operational – were manufactured and the latter was approved for operation during factory tests, he added. 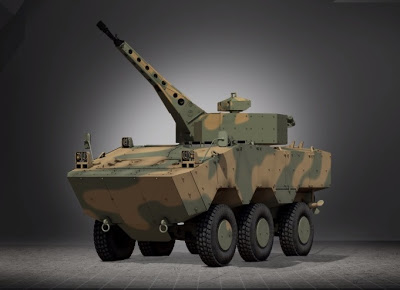 However, the Brazilian Army is not currently considering procuring the weapon station, a service official recently told Jane’s .