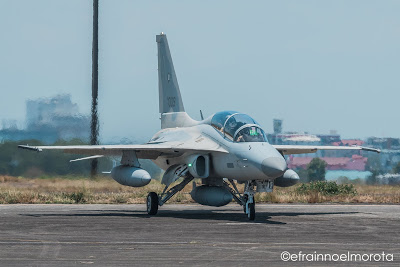 This was confirmed by PAF spokesperson Col. Antonio Francisco in a message to the PNA. 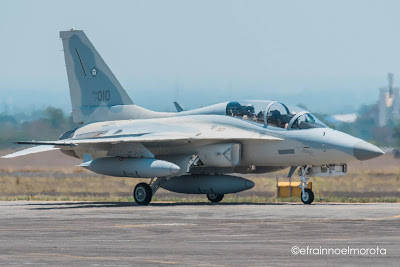 FA-50PHs with tail numbers 007 and 008 arrived in the country last March 29 and were commissioned into service last April 6.

Francisco said the FA-50PHs are very useful for the PAF as it can be used for territorial defense and pilot training which is important as they are now focusing on the “generation” of pilots capable of manning sophisticated jet fighters which the country is planning to acquire for its military modernization program.

The third batch was turned over to the PAF last Feb. 22.

With the arrival of the two jet aircraft, only two more FA-50PHs are scheduled to be delivered by May, completing the PAF’s 12-plane order from Korea Aerospace Industries (KAI) worth PHP18.9 billion.