US Approves Sale of Four P-8A to New Zealand 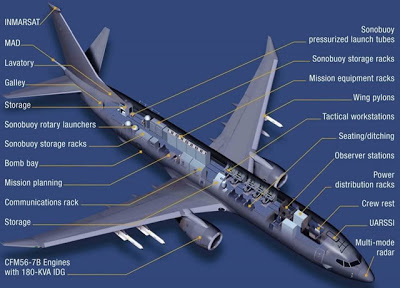 WASHINGTON – The State Department has made a determination approving a possible Foreign Military Sale to New Zealand for P-8A aircraft and associated support. The estimated cost is $1.46 billion. The Defense Security Cooperation Agency delivered the required certification notifying Congress of this possible sale on April 27, 2017. 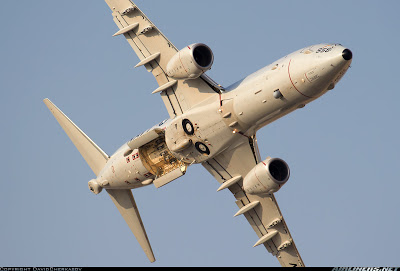 The Government of New Zealand intends to use these defense articles and services to continue its Maritime Surveillance Aircraft (MSA) capability, following retirement of its P-3K maritime patrol aircraft.

New Zealand has procured and operated U.S. produced P-3 MSA for over 40 years, providing critical capabilities to NATO and coalition maritime operations. New Zealand has maintained a close MSA acquisition and sustainment relationship with the U.S. Navy over this period. The proposed sale will allow New Zealand to recapitalize, modernize and sustain its MSA capability for the next 30 years. As a long-time P-3 operator, New Zealand will have no difficulty transitioning its MSA force to the P-8A and absorbing these aircraft into its armed forces.