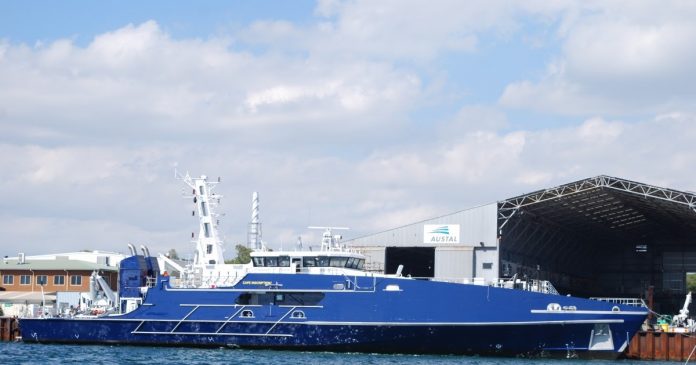 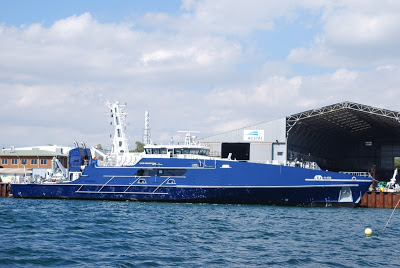 Austal (ASX:ASB) is pleased to advise that it has delivered Cape Inscription, the second Cape-class Patrol Boat for the Royal Australian Navy (RAN).

“Austal is proud to have delivered Australia’s entire border patrol capability over the past 19 years, through the Bay, Armidale and Cape-class patrol vessels. This work has enabled us develop an unrivalled local shipbuilding capability – we have a highly motivated and competent workforce and a comprehensive supply chain from across Australia. ” Mr Singleton said.

“With the delivery of Cape Inscription and construction of 19 steel Pacific Patrol Boats underway, we are now preparing for both the Offshore Patrol Vessel (OPV) and Future Frigate projects, which are due to commence next year,” he added.

Since 1998, Austal has delivered 74 patrol vessels, including 24 exported to 5 countries. The company continues to pursue export opportunities for platforms, such as the Cape-class and new markets for vessels like the Pacific Patrol Boat.