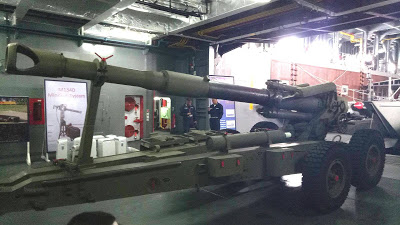 MANILA — Three of the 12 155-mm towed howitzers acquired by the Department of National Defense for the Army and Marines, have arrived and the other nine are in transit, the department’s public affairs office chief, Arsenio Andolong, has said.

The three Elbit-Soltam M-71 155mm/Towed 39CAL howitzers were delivered late April and were formally accepted by the Philippine Marine Corps (PMC), whose gunners are currently familiarizing themselves with the weaponry, Andolong said in an interview with the Philippine News Agency (PNA) Wednesday. 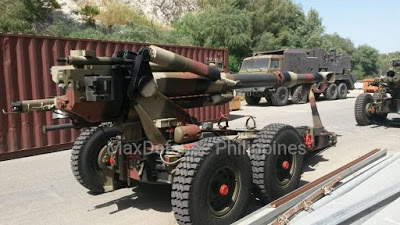 The nine howitzers will undergo technical inspection once they arrive, he said, adding that three of these will be given to the PMC and six to the Army Artillery Regiment.

The new howitzers were supplied by the Israeli defense company, Elbit Systems Land and C41.

The contract was originally for PHP438.62 million and includes 240 155-mm. high explosive shells and integrated logistic support. Elbit won by submitting a bid of PHP410.84 million.