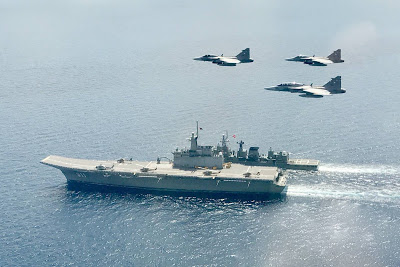 Thailand’s military government has proposed a defence budget of THB222.4 billion (USD6.5 billion) for 2018, representing a year-on-year increase of about 5%.

New documents published by the budget bureau show that the 2018 defence budget amounts to 7.7% of total government spending in the year.

The budget was approved by the National Assembly on 8 June and will come into effect in October 2017.

A breakdown of the new defence budget was not announced but Jane’s understands that it features an increase in funding for operations, which will be directed to tackling long-running insurgency in the south of the country.