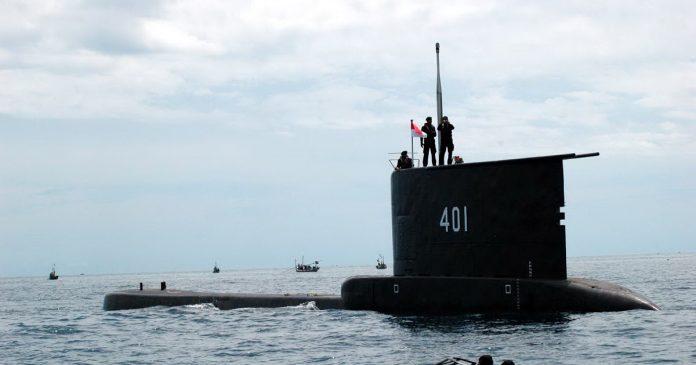 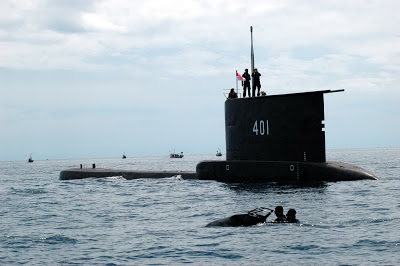 DSME has been selected to partner PT PAL for repair and overhaul work on Indonesia’s lead Cakra-class boat. Project will extend operational life of the diesel-electric submarine to 2024. (photo : okezone)

The South Korean company will partner with Indonesian state-owned shipbuilder PT PAL as joint lead contractors in the project, which seeks to overhaul KRI Cakra ‘s machinery, and see the installation of new electro-optical and GPS components on the boat’s periscope mast.

The contract also includes general hull rehabilitation works, and a replacement of the submarine’s combat management system (CMS). These works are expected to involve a number of other sub-contractors, but the names are not immediately available.

Jane’s first reported in November 2015 that the Indonesian government has received proposals from DSME and DCNS for the USD40 million project, which seeks to extend the service life of Cakra till at least 2024. Jane ‘s understands that DSME was selected due its technology transfer proposals, which were deemed to be more beneficial for the local shipbuilding industry.

Cakra is one of two Type 209/1300 submarines currently operated by the TNI-AL. The boats were built by German shipbuilder Howaldtswerke-Deutsche Werft (HDW), and have been in service since 1981. According to Jane’s Fighting Ships , the platform features an overall length of 59.5 m, an overall beam of 6.2 m, and a hull draught of 5.4 m, and is armed with eight 533 mm torpedo tubes.