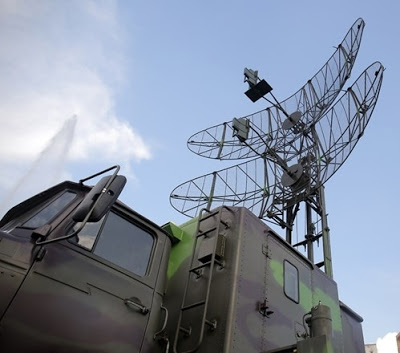 This is the focus of training to disseminate, equipped with radar weapons captured VRS-2DM low for units of the Air Force. At the closing ceremony Telecom Group Viettel has awarded certificates completed course “Coaching VRS-2DM radar weaponry” to the participants. 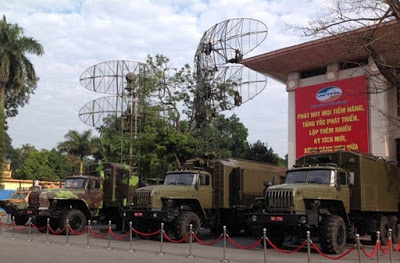 In related news, VRS-2DM radar was developed by Viettel Mobile, the prototypes based on the P-19 radar of the Soviet Union.

Capability of these radar to catch low target is very good, armed in units of the Air Force PK-KQ to perform tasks of combat readiness, airspace management and flight operation management. 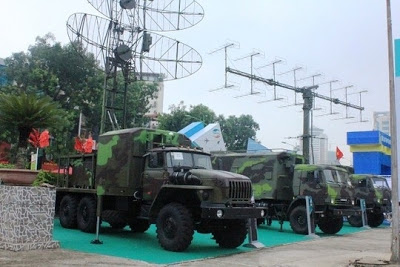 The introduction of VRS-2DM equipped contributed to raising fighting capacity of the unit, the realm of the sky, early warning of missile firepower division.

For the first time launch at the exhibition Vietnam’s Socio-Economic achievements in 2015 took place from late August to early September in Hanoi 9/2015, VRS-2DM system is 2D radar planes began low, high mobility users to the realm of national airspace and provide information for the air defense missile.

VRS-2DM is a mid-range 2D radar, used to detect air targets within the coverage area of ​​the station and provide information for the air defense missile.