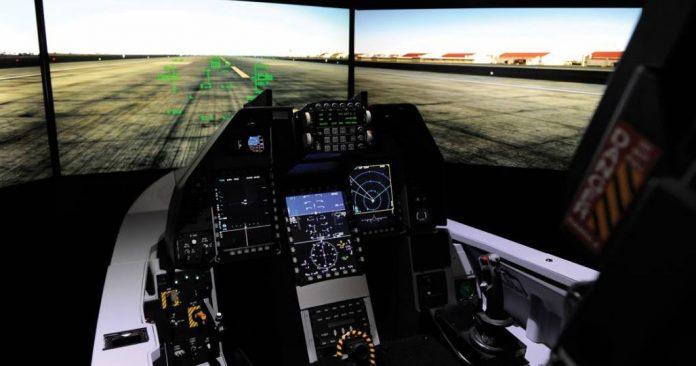 With Approved Budget for Contract (ABC), the project “also includes the construction of a facility to support the system plus integrated logistics support,” the post reads.

Moreover, the plan would likely include a full-motion flight simulator system according to MaxDefense.

The PAF’s 12-plane order from Korea Aerospace Industries (KAI) is worth PHP18.9 billion. Now, only six more FA-50PHs remain to be delivered to the Philippines this year.